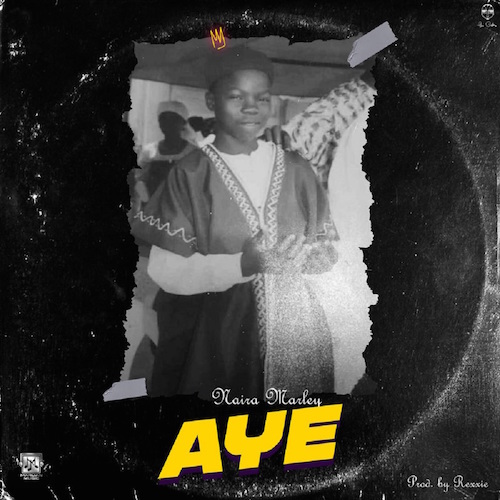 Naira Marley did so well enough on this track to make sure it’s danceable as he also teams up with the rave of the moment Nigerian music producer, Rexxie who gave the joint the proper finishing touches. Mixed and mastered by Spyrit Mix.