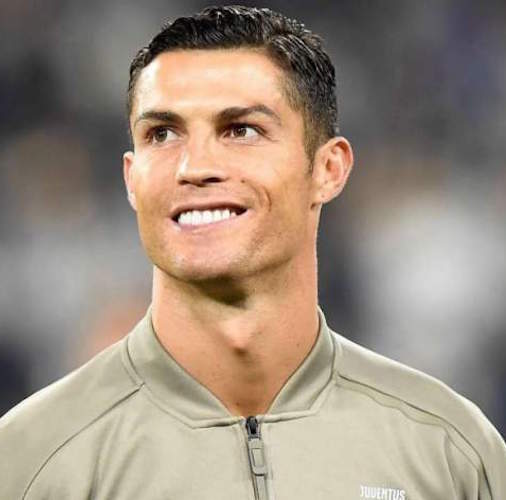 Nani reveals where Cristiano Ronaldo will end his career

Orlando City SC captain, Nani, has revealed that Juventus forward, Cristiano Ronaldo, will probably end his career in an MLS club in the United States of America.

Nani and Ronaldo were former teammates at Manchester United.

Ronaldo’s current deal at Juventus will expire in 2022, but Nani believes his fellow compatriot will make a move to MLS.

“A couple of years ago, he [Cristiano Ronaldo] told me that he would probably end up in America,” Nani told ESPN.

“There are points where we must improve as a league, even in the quality of the players.

“I think we all have the conditions in this league. We are in a great country. Everything is around us. It’s all about being better, not being afraid to improve.”

Ronaldo, 35, has scored 53 goals in 76 matches for Juventus so far since arriving from Real Madrid in 2018.