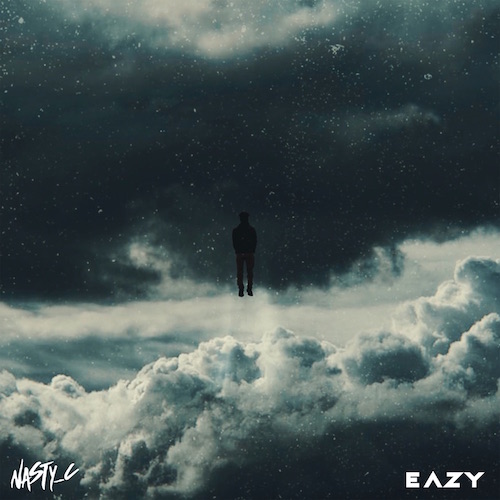 This comes after the released of his previous output. A record dedicated to the late George Floyd whose death spiked mass protest in the United States.

This also comes anticipation of his body of work, ‘Zulu Man With Some Power‘ album scheduled for release soon.