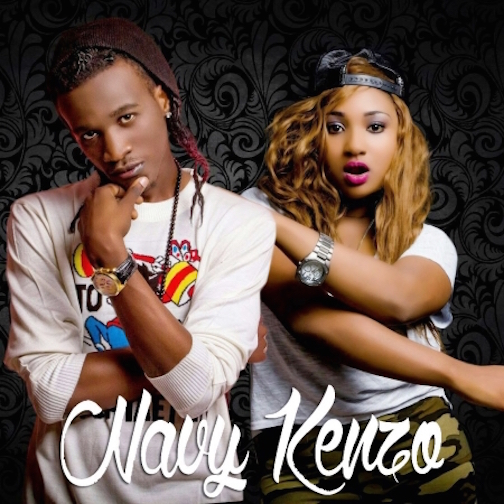 The song was released in 2017 alongside with the official music video shot in Israel.

However, “Morning was taken off their debut album “AIM (Above Inna Minute)”.