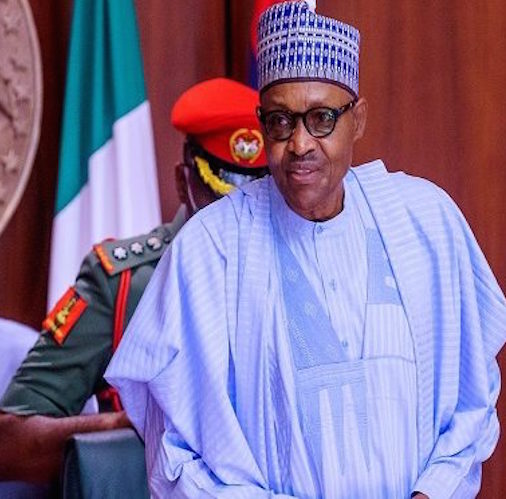 The president announced the death toll during a virtual meeting with former leaders and security chiefs on Friday.

Buhari was quoted as saying 51 civilians, 11 police officers, and seven soldiers had been killed in the unrest.

Friday’s virtual meeting, President Buhari, 77, said his administration was committed to meeting the demands of the protesters. But he said his government would not fold its arms and allow criminals who had hijacked the protests to continue to perpetrate “hooliganism”.

The president told the meeting that 51 civilians, 11 police officers and seven soldiers had been killed in the unrest, his spokesperson said. It was not immediately clear whether these figures included the protesters allegedly killed by security forces in Lagos on Tuesday.

The president previously made a short televised address in which he urged protesters to stop demonstrating and instead engage with the government “in finding solutions”.

He faced criticism for not mentioning the Lagos shootings.