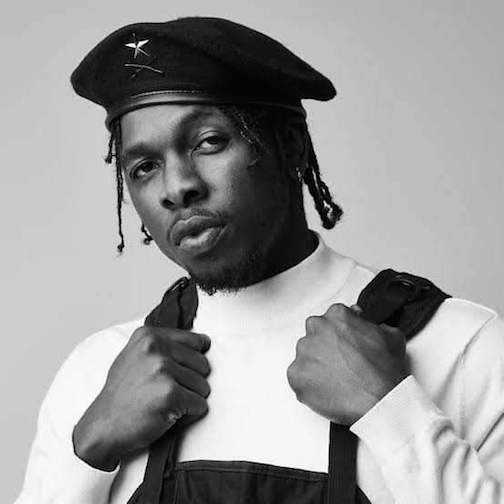 ‘Anyone Making Jokes About Running Away From Nigeria Is Stupid’ – Runtown.

Nigerian singer, Douglas Jack Agu alias Runtown, has labelled people making jokes about running away from Nigeria ‘stupid’, adding that they have lost their minds.

The singer is obviously not pleased with Nigerians who have chosen to react to the President’s national address by saying they are planning to travel to another country.

The musician also stated that the protest against bad governance and police brutality is far from over. Taking to his Twitter page, he tweets:

“Anyone making memes and jokes about running is stupid and lost their damn minds!!!”

“This is not over until it’s over!!”, he rejoined.

See his tweets below: 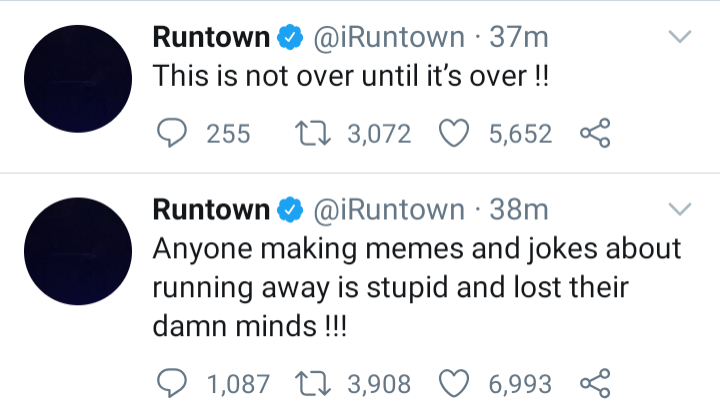