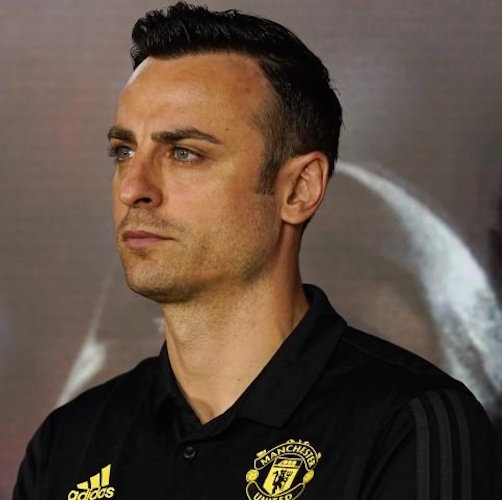 Former Manchester United striker, Dimitar Berbatov, has predicted some of the Match Day 6 matches that will be played in the Premier League this weekend.

It was a largely successful week for English clubs in Europe, but the focus returns to domestic football with some intriguing fixtures.

Speaking with BetFair, Berbatov said he expects Man City and Liverpool to win.

The Bulgarian believes the United vs Chelsea clash at Old Trafford will end in a draw.

“West Ham v Man City: I’m not sure West Ham will score three goals if they concede three here! City will expect to win this, and they should be able to edge it. They need to step up now, and start getting towards the top of the table, especially while van Dijk is out for Liverpool. Prediction: 1-3

“Man United v Chelsea: This is a huge game, after a huge week for United. It’s a big week for Chelsea too, but in a slightly different way. Chelsea did the same as Spurs at the weekend, and it is clear they have a problem of some sort. I think both teams are evenly enough matched, and a draw is a likely result. Prediction: 1-1

“Liverpool vs Sheffield United: I think Liverpool, even without van Dijk, should be able to win this game. Sheffield haven’t looked themselves this season, and they will struggle to change that against Liverpool. Prediction: 3-0.”