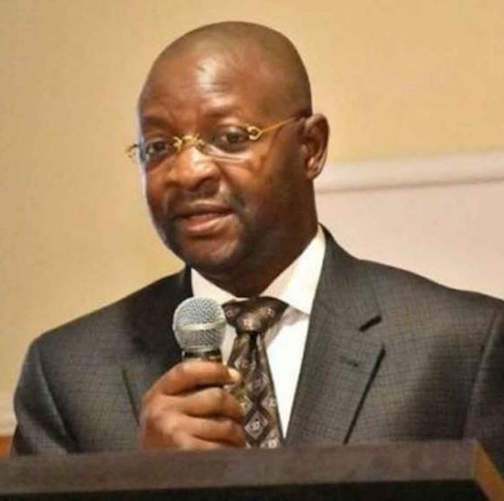 The Federal Government, on Saturday, assured that President Muhammadu Buhari would address Nigerians over the shooting in Lekki toll gate area of Lagos State on Tuesday.

Minister of Youth and Sports Development, Sunday Dare, said Buhari would address Nigerians when he has all the facts on the incident.

Gunmen believed to be soldiers had shot at End SARS protesters demonstrating against police brutality in Lekki toll gate.

Few days after the gunshot, Buhari had addressed Nigerians in a nationwide broadcast but failed to mention the shooting.

Buhari’s nationwide speech had attracted some backlash from Nigerians.

But, the Presidency had explained that the incident was under investigation, hence Buhari’s inability to mention the matter in his broadcast.

However, Dare assured that the president has ordered an investigation into the incident.

Speaking on Arise TV, Dare: “For sure, the President has ordered for an investigation. He had a National Security Meeting yesterday (Friday). I can tell you that this is ongoing already.

“The President wants to have the facts and that is going to be made public.

“It is going to be difficult to hide all these facts because we live in a multimedia world and we have evidence, collaborations, and all of that, and I think it is important to get the facts right.

“That is the path that the President has toed and I am sure that when these facts are made available, this President because he has integrity, will level with the Nigerian people about what happened on Tuesday in Lekki.”