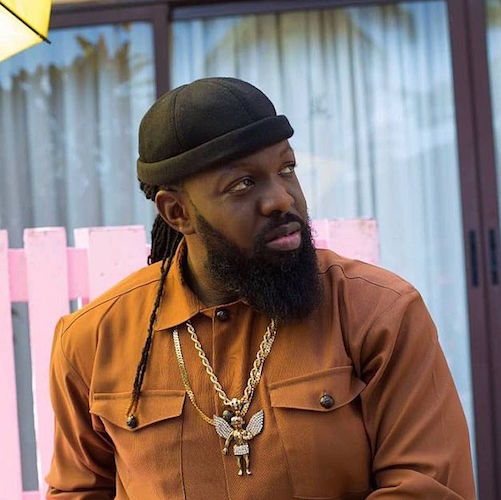 The ‘Gratitude’ album by Timaya is on the way and the music star has put together the tracklist for his forthcoming project.

The dancehall singer who hails from Bayelsa promised fans he would be dropping his 7th studio album this year. This would come a year after he dropped the ‘Chulo Vibes’ EP.

For the ‘Gratitude’ album Timaya worked with a couple of music producers including Spotless, Yung Willis, Orbeat, Krizbeatz etc. There would also be 15 tracks on the album.

According to the tracklist, there would be no featured guest artistes on ‘Gratitude’.

With the ongoing End SARS protests it is unclear when Timaya’s album would drop, however an official release date would be announced by the musician. 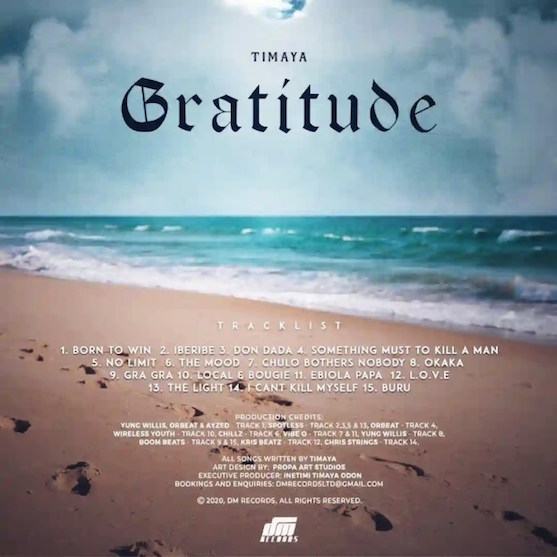