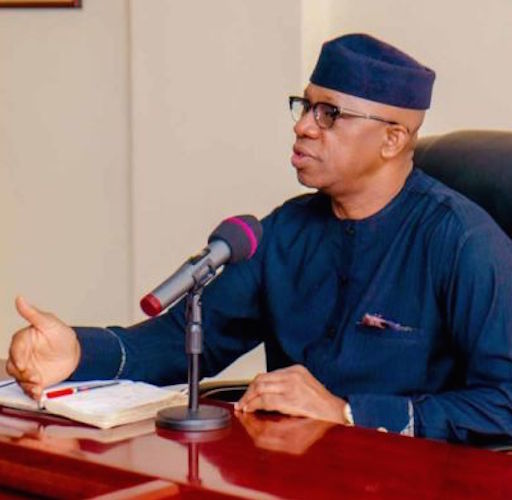 Abiodun Sets Up Panel Of Inquiry On Police Brutality In Ogun.

Governor of Ogun State, Dapo Abiodun has set up a panel of inquiry to investigate the allegations of police brutality in the State.

This is in line with the directive of the National Executive Council (NEC) directing States to set up panels investigating complaints of police brutality following a nationwide protest against police brutality in the country.

The Governor appointed members of three committees on cases of police brutalities in the state.

Justice Solomon Olugbemi (rtd) is the chairman of the Judicial Panel of Investigation which has the Chief State Counsel at the State Ministry of Justice, Mrs. Oluwatosin Ogundele, as its secretary.