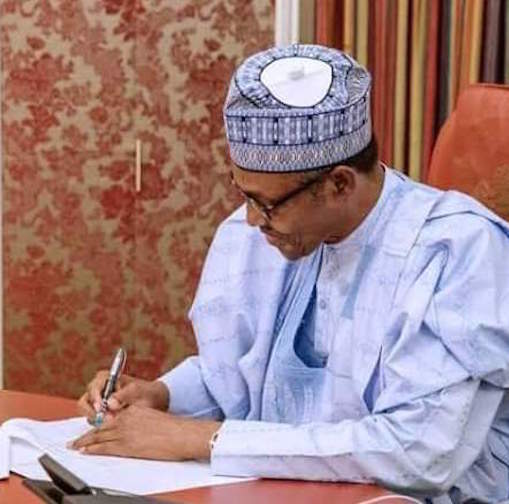 The former United States Secretary of State and former First Lady of the United States made this call on Twitter on Tuesday night in reaction to the killings of peaceful protesters at the Lekki Toll Gate in Lagos.

Reacting to the attack on the peaceful protesters in Lagos in a tweet, the former Democrat Presidential candidate, called on President Buhari and the Nigerian soldiers to stop killing young Nigerians.