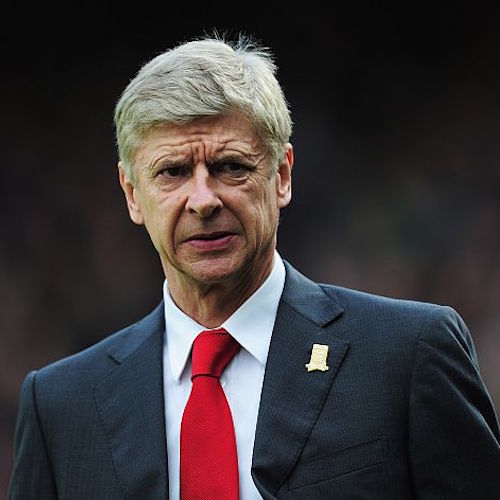 I Would Coach A Club Against Arsenal – Arsene Wenger.

Legendary Arsenal manager, Arsene Wenger, has admitted he could manage a team against his former club.

Wenger left the Gunners job in 2018 after 22 years in charge.

Although the 71-year-old admits he still has a soft spot for Arsenal, he made it clear he would have no qualms being in the opposite dugout.

“It would be a special day for me. I would be scared I would sit on the wrong bench — like Ron Atkinson did with Nottingham Forest against us. It was his first match for them.

“I remember getting to my place and asking him, “What are you doing here?” But if it’s your job, it’s your job. So you would have to do it.’

“For now, he hasn’t even gone back to Arsenal, or any English ground, to watch a game. I will one day,” Wenger told SportsMail.

About DJ Flexy 3128 Articles
What you see is what you get, don't mistake restlessness for hard work.