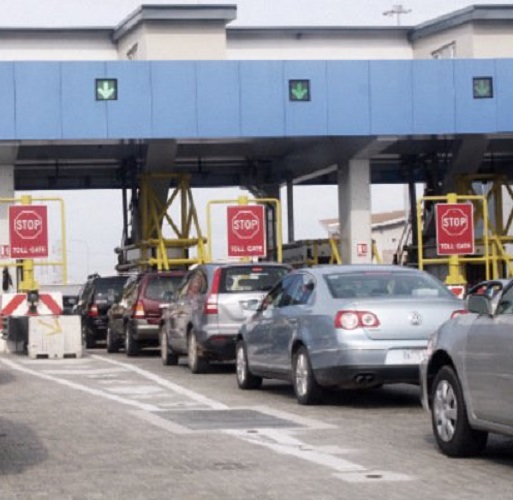 A web page, Wikipedia has detailed the incidents and events that occurred in Lekki area of Lagos on October 20.

The page reveals the killing of innocent end SARS protesters at Lekki Tollgate in Lagos.

According to Wikipedia, the shooting of unarmed protesters in Lekki toll gate on was carried out by the Nigerian armed forces.

Titled Lekki Massacre, the page chronicles all the events of that Tuesday night from the imposition of the curfew and the events that led to the shooting. A report by Amnesty International has said that at least 12 protesters were killed in the Lekki shooting.

Nigerians have expressed excitement over the Wikipedia publication as many see it as a way of ensuring the world never forgets what happened that Tuesday night.

Check it out below: 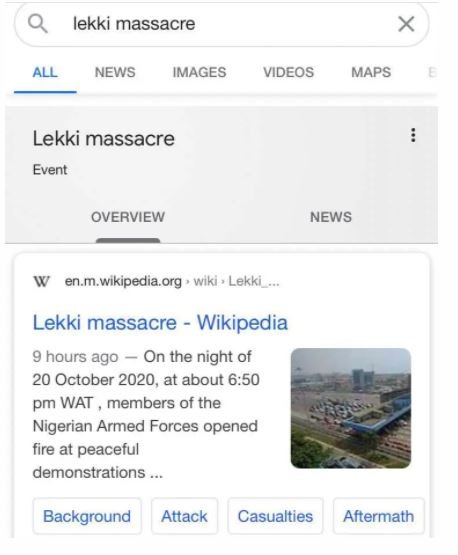