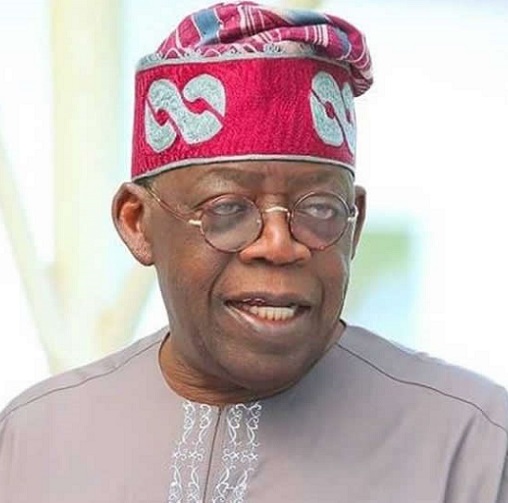 The National Leader of the All Progressives Congress (APC), Bola Tinubu, has revealed why he visited Governor Babajide Sanwo-Olu on Saturday.

This is coming days after men in army uniform allegedly carried out a massacre on #EndSARS protesters at the Lekki Toll Gate in Lagos.

Tinubu paid a visit to Lagos State Governor, at the State House in Marina on Saturday, where he said those who were shot at the Lekki toll gate have questions to answer.

While addressing journalists after the meeting with the governor, Tinubu, a former governor of Lagos State, said he visited the incumbent governor, to ask him if he had anything to do with the killing of protesters at the Lekki Tollgate on Tuesday.

“Those that had suffered casualties during the gunshot need to answer some questions too,” said Mr Tinubu.

“How were they there? How long were they there? What kind of characters were they? Even if we want to help, we must extract information that will help the government to prepare in future or understand when and where to react.”

The APC National Leader said he could not understand the rationale behind the looting, arson, invasion of police stations, stealing of arms, and maiming of innocent persons that characterised the state for days.