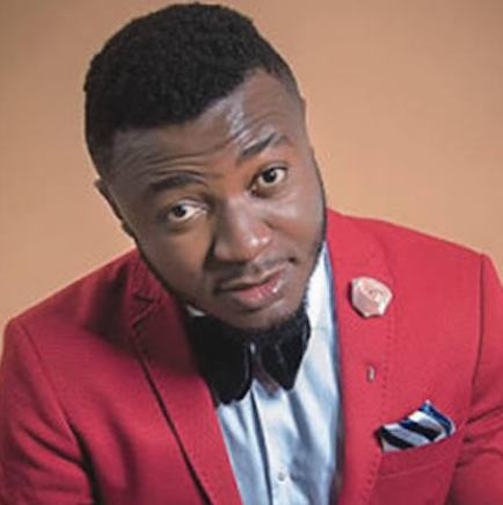 Nigerian singer and record producer, Innocent Udeme Udofot known professionally as Mc Galaxy has been lambasted by Nigerians for spraying money at protesters in Lagos.

The singer was said to have stormed the Lekki protest with a convoy and started sharing N200 notes for those around. However, this action garnered angry reactions from Nigerians who took to Twitter to slam him for his “stupidity”.

According to them, it is irritating that he would take the protests as a joke while people are dying.