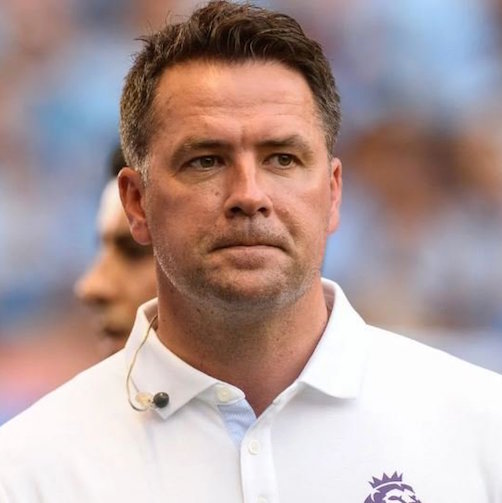 Owen also predicted Chelsea and Manchester United to play a draw when both sides clash in the Premier League on Saturday evening at Old Trafford.

Writing in his column for BetVictor, Owen said: “Leicester are enduring a poor run having lost their last two Premier League matches.

“The Foxes will be hoping that talisman Jamie Vardy will be fit for their trip to the Emirates.

“Arsenal weren’t great against City last week. However, I’ve seen enough in them this season to believe they can take all three points here”.

“This will be the first time that United have played at home since their humiliating 6-1 defeat against Spurs.

“Chelsea, yet again, surrendered what looked a comfortable lead last week at home to Southampton.

“I don’t see much between these two and given that neither team have clicked so far this season, I think a draw is the most likely result”.

The kick-off time for Arsenal vs Leicester is 8:15 pm, while that of Man United vs Chelsea is 5:30 pm.