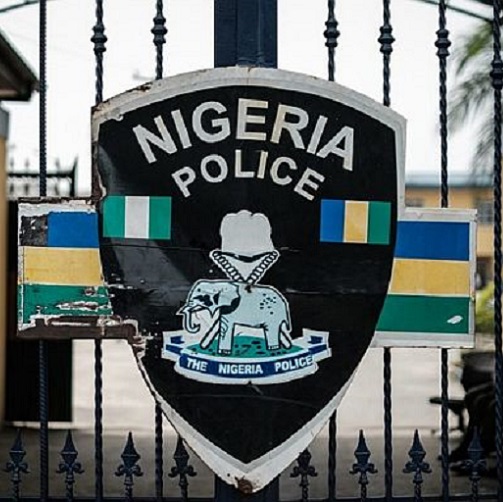 Pandemonium broke in Ikotun, Alimosho area of Lagos State following the killing of about five hoodlums who were shot dead by Mobile Police, Mopol, after attacking a popular supermarket and looted various items in the process.

Earlier, a Mopol officer and another person believed to be a police informant were allegedly killed by hoodlums in Idimu-Ikotun road, Egbe-Idimu Alimosho Local Council Development Area, LCDA.

According to an eyewitness, Mr Ayo Akinwale, “At about 2 pm some hoodlums who invaded Ikotun Police Station but found no policeman on the ground proceeded to a nearby supermarket, called Twins Faja and looted various items such as computers, households items, wristwatches, foodstuff, among other expensive items.

“While the looters were still operating, a team of Mobile Policemen who arrived the scene following a distress call, started shooting at the looters killing at least five persons, while several others were arrested with various gunshot wounds.

“The bodies and those arrested were later taken away in the police vans to an unknown destination.”

When Vanguard visited the crime scene, the shattered glasses and other looted items which could not be taken away littered the ground.

It was also gathered that earlier, a mob had lynched a Mopol while walking along the road in College area of Ikotun, while another unidentified man believed to be police informant was also beaten to death in the presence of his infant daughter while having a stroll.

“Some of the hoodlums who recognised him as police informant raised the alarm before others descended on him and beat him to death in the presence of his daughter, about 7 years old.

“The body of the deceased was later recovered by the Mopol who have been patrolling this area,” Akinwale narrated.

Amid the curfew and following the ugly incidents the entire area was like a ghost town as the road was totally deserted with several Mopol in their vans seen patrolling the area at the time of filing this report, 6.30 pm.