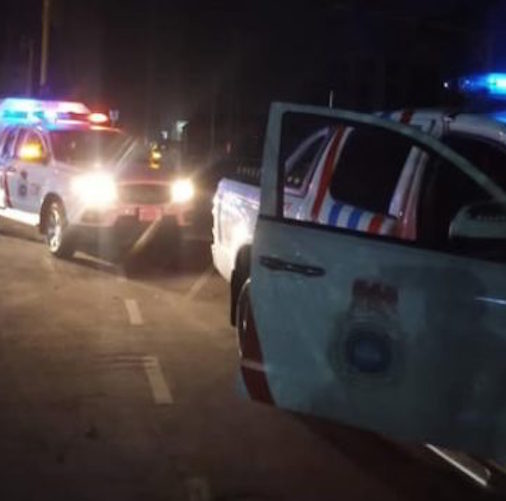 Police officers on Friday and Saturday patrolled Lagos State in a bid to restore order.

Earlier, barricades and police checkpoints were seen on the streets of Lagos after Governor Babajide Sanwo-Olu imposed a curfew on the state after days of violent unrest.

The governor visited burnt police stations and razed facilities across the state on Friday, lamenting that it would take many decades for the state to recover from the destructions caused by the unrest.

Sanwo-Olu on Friday afternoon eased the curfew, saying that “people can go out between 8:00 am and 6:00 pm.”

Lagos State Police Command on its social media handles said, “Our officers are patrolling parts of the metropolis for confidence-building.”

About DJ Flexy 3127 Articles
What you see is what you get, don't mistake restlessness for hard work.