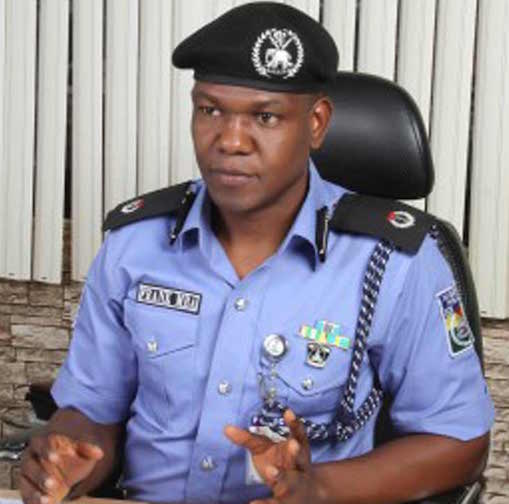 SWAT: No SARS Officers, No Patrol And Unlawful Search – Police.

Nigeria Police have announced that members of the defunct Special Anti-Robbery Squad (SARS) will not be deployed to the Special Weapons and Tactics Team (SWAT).

The Police had ordered all SARS personnel to report to Abuja.

The security agency also assured that prospective SWAT members will undergo psychological and medical examination to ascertain their fitness and eligibility.

They are to commence training at the different Police tactical training institutions nationwide next week.

Personnel from the Police Commands in the South-East and the South-South will be trained at the Counter-Terrorism College, Nonwa-Tai, Rivers State. 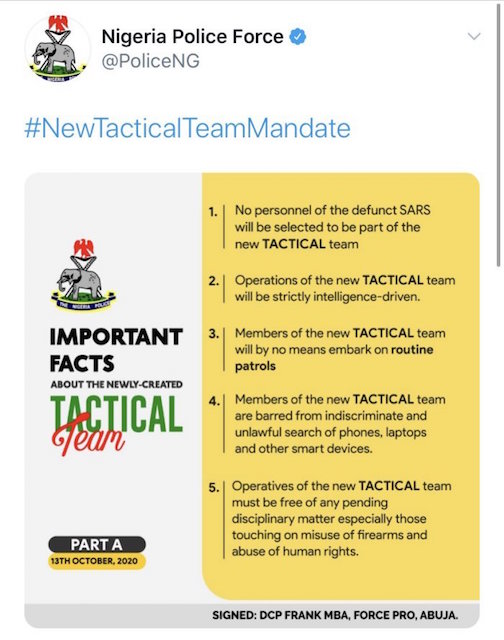