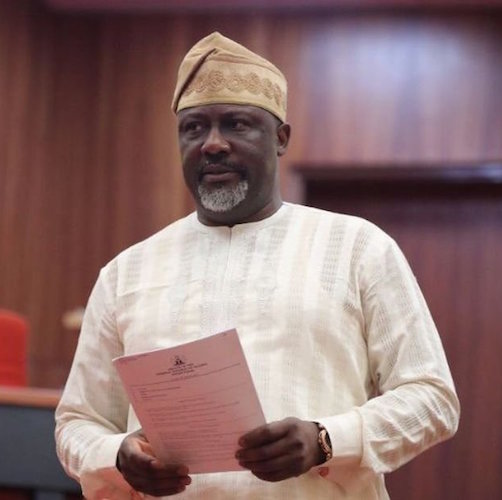 Falz, famous music entertainer has sent a warning to Nigerian senator Dino Melaye over the latter’s recent tweet on the ongoing #EndSARS protests.

The Nigerian senator turn comedian, Melaye in a tweet on Saturday, expressed that he is in support of the protest.

This, however, did not sit well with Falz.

Dino Melaye in his tweet stated that the government have no power to ban protest. He urged the government to work the people or expect a revolution from them.

“Government have no power in our extant laws to ban protest. So Government must realise that the people have woken up from their slumber. Work with the people or welcome a REVOLUTION”

This didn’t go down well with the “Bop Daddy” as he was quick to lash out on the politician.