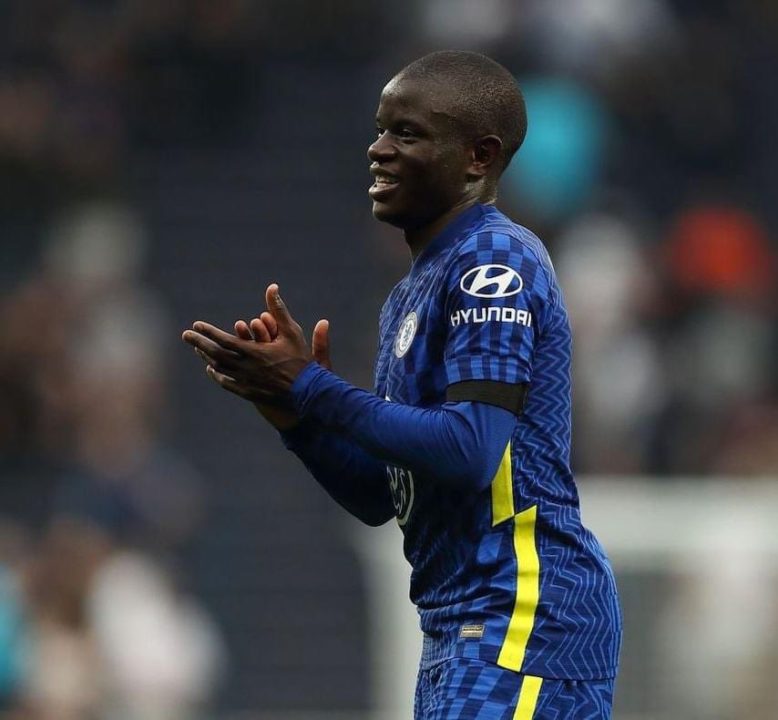 Chelsea confirmed the news on its website, Kante missed the Blues’ game against Juventus in the Champions League and the league game against Southampton after testing positive to Covid-19.

The player was self-isolating according to the policies of the government.

Kante was part of the nominees for the Ballon d’Or award that will be going down in November 2021. Other Chelsea players on the list are Jorginho, Mason Mount, Romelu Lukaku, Cesar Azpiculueta.

Eduaord Mendy was also nominated in the goalkeeper’s category