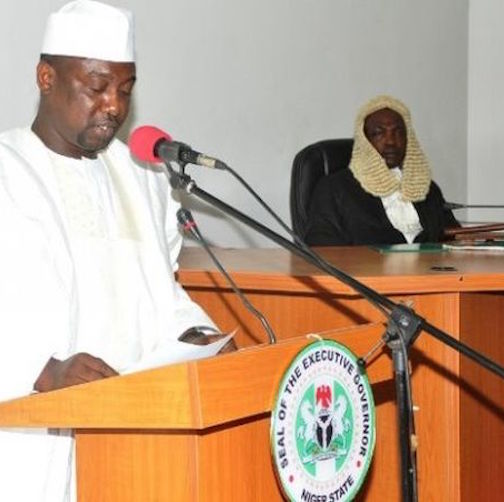 Niger State Government has announced that public schools in the state are to reopen from Monday.

Commissioner for Education, Hannatu Salihu, made this announcement on Saturday.

She announced that schools with day students will resume on March 29, while boarding secondary schools in urban areas will reopen on April 6.

Recall that schools have been shut for close to two months following attacks on learning institutions in the North — including the kidnap of 27 students from the Government Science College, Kagara, Niger State on February 10.

In the statement on Saturday, the commissioner added that schools have been directed to establish security teams to ensure safety within learning environments.