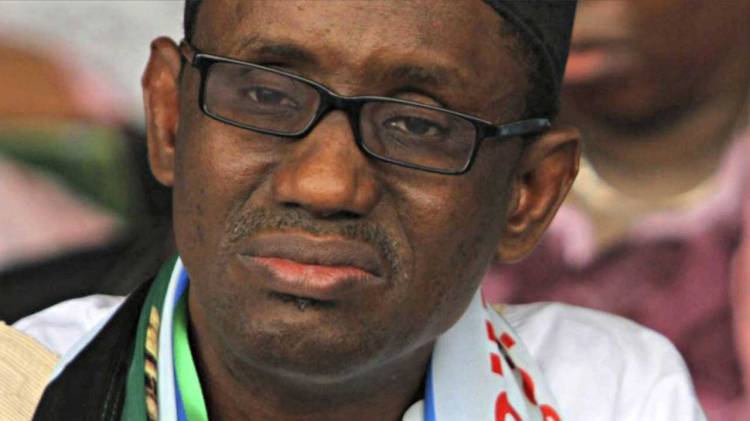 A former chairman of the Economic and Financial Crimes Commission (EFCC), Nuhu Ribadu, Sunday denied linking anyone to banditry.

Ribadu, a chieftain of the All Progressives Congress (APC), in a chat with newsmen in Abuja, dismissed a viral social media post that he made statements linking some personalities to banditry in the country.

He said: “The fake statements have been attributed to me and I’ve tried in many social posts debunk them. However, I still get calls from people all over the globe to confirm or verify whether I made the statements.

“I’ll continue to say that I never said some powerful individuals are behind the sponsorship of bandits for political purpose.”

He also denied granting any interview in the report that was poorly written and in circulation since 2019, adding that the distortion which intended to serve the purpose of some mischief makers was damaging to him.

While praising the traditional media for not delving into the fake report, he urged individuals not to heat the political arena with fake incendiary comments that would cause severe conflict in the country ahead of 2023 elections.

“The Rwanda Genocide started from the peddling of fake news and it ended up leading to the loss of close to one million lives. It was the same trend with Sierra Leone and Liberia. There’s no benefit for anyone,” he said.