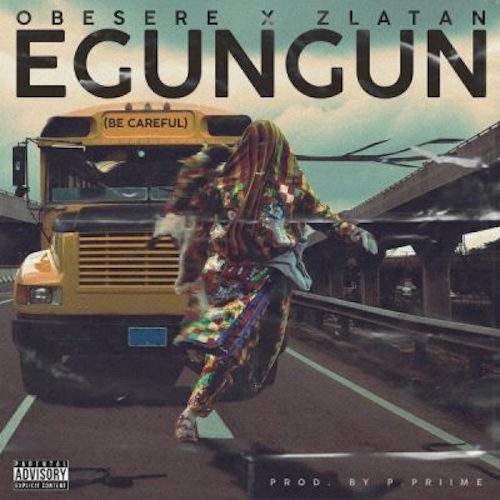 Nigerian heavyweight fuji icon, Obesere is back with yet another potential hit single which he titled Egungun (Be Careful).

The banging was released early last year and it features Zanku Records star, Zlatan who gave the song the proper finishing it deserves.

Its a fat tempo song that was produced by Priime, mixed and mastered by popular sound engineer, STG.