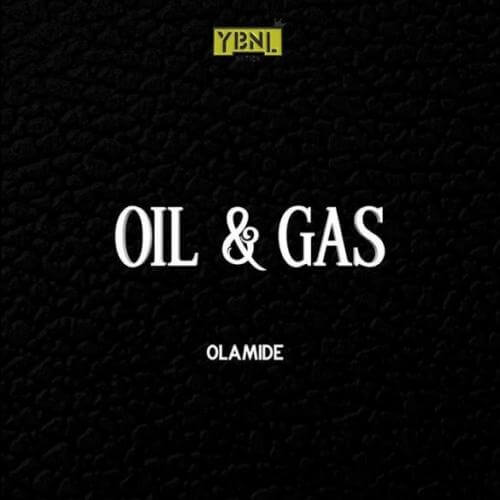 Olamide debuts this brand new song on Pheelz produced banger which was released in May, 2019 while the official video was shot and directed by TG Omori.