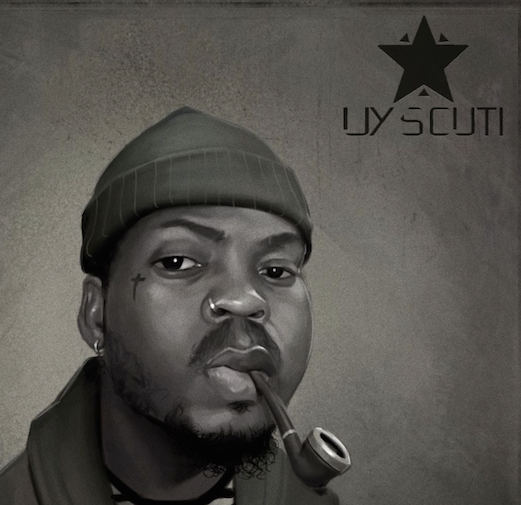 The new album consists of 10 tracks which features relatively unknown artists (in true Baddo fashion) like Layydoe, Jaywillz, and Fave who is credited on two songs. The other featured artist is Olamide’s long-term collaborator, colleague, and friend, Phyno.

Check out his new album below and share your thought.