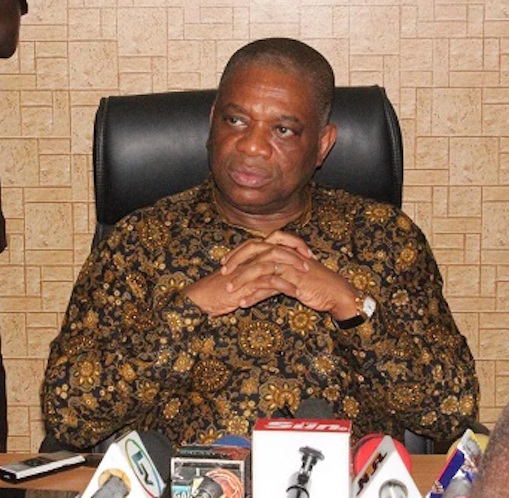 Orji Kalu, the Senate Chief Whip, has tied his time in jail to the presidency in 2023. Kalu’s spokesperson, Peter Eze, said lawmakers were saying he was recovering from prison experience in a tweet. According to NAN, the All Progressives Congress (APC) leader referred to his critics as “little-minded.”

“My conspirators thought I would be president in 2023, so they decided to cut my journey short at all cost,” he stated.

Kalu pointed out that Joseph in the Bible went to prison. He also cited former President Olusegun Obasanjo.

The lawmaker added that the episode was part of life’s script and that he had moved on.

Senator Kalu was sentenced to Kuje Correctional Centre for 12 years on December 5, 2019, for allegedly misappropriating N7billion as Abia Governor.