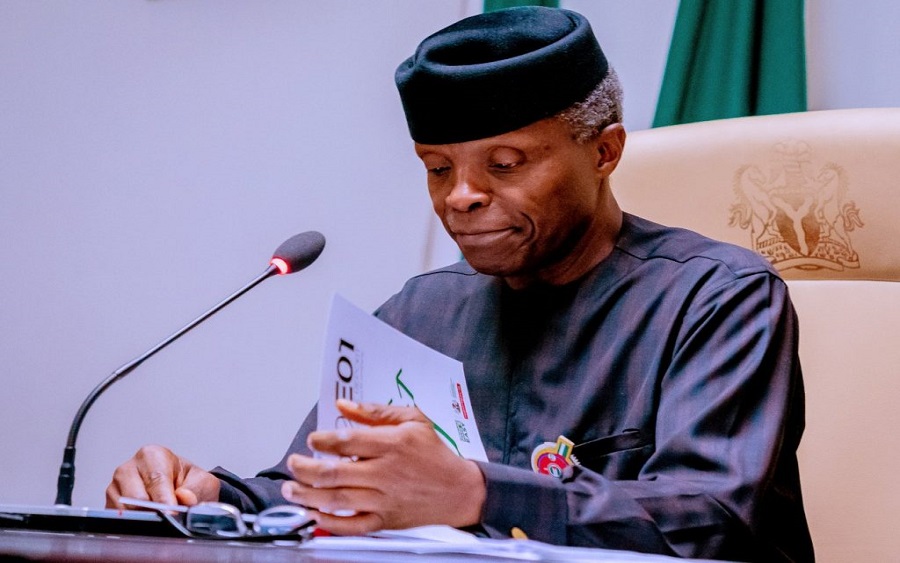 On the same day the CBN governor took a more aggressive stand by accusing abokiFX  of  foreign currency manipulations, suggesting that it profited by setting black market rates which deliberately increased the price.

However, from the first day of September, until the CBN tightened down on abokiFX, the exchange rate took a turn for the worst, falling by an average of N2.9 per day.

Nairametrics recently tracked the black-market exchange rate and discovered that it had steadied since the apex bank accused abokiFX of manipulating currency exchange rates.