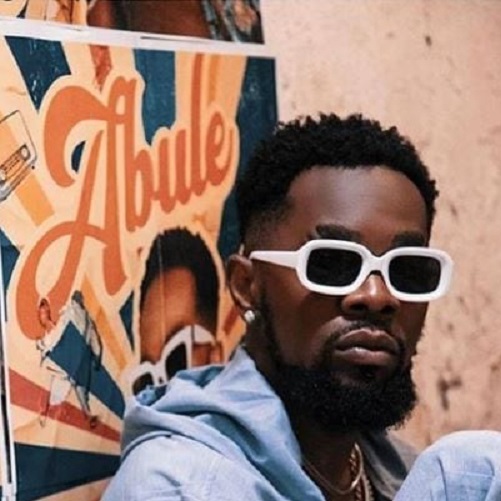 He has dropped the tracklist for the album which consist of twelve songs including latest hit single, “Abule“.

‘Three’ the album features top artistes such as “Sauti Sol” and “Tiwa Savage” with producers such as “Telz”, “Ctea”, “Kamera” and many other.