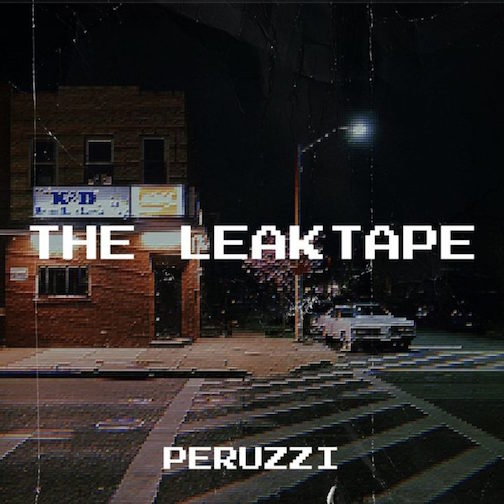 This serves as the second track taken off his EP (extended play) tagged “The LeakTape” which consists of 6 (six) tracks and it features just two artistes.

Following the release of his sophomore album “Rum & Boogie”, the talented singer continues his good-music-run with a new just concluded project.

Listen to Peruzzi – Too Late Ft. Kayswitch below and share your thought.