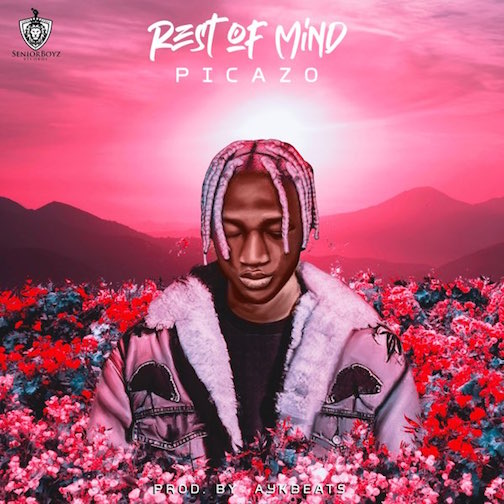 After the dropping his top chart track tagged “If I” featuring Zlatan, Picazo comes through with anew single which he titled Rest of Mind.

According to Picazo, “Rest of Mind” is what most people are searching for right now especially with the crisis ravaging the world.

In addition, “Rest of Mind” was released Senior Boyz Entertainment and it was produced by AYK Beats, mixed and mastered by Maqai Mix.

About DJ Flexy 2013 Articles
I'm a blogger and professional disc jockey known DJ Flexy a.k.a Da Magic Fingers. The founder of Flexymusic Entertainment. Add me on WhatsApp for further enquiry(s): +2348027597073.