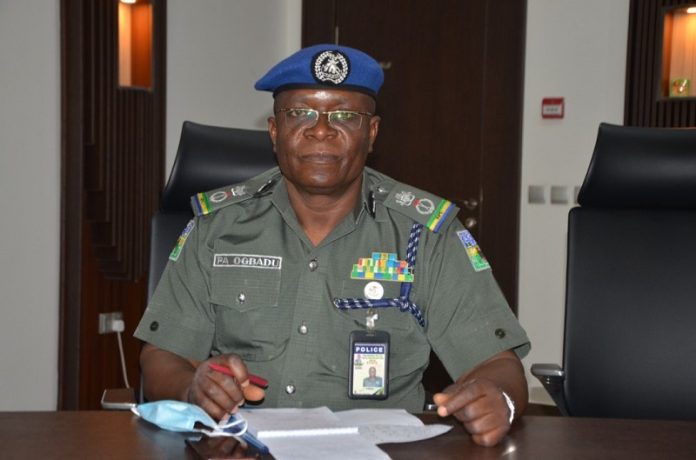 October 14, (NaijaOnPoint Media) – Operatives of the Edo State Police Command have rescued 51 kidnap victims in different operations across the state.

The state Commissioner of Police, Phillip Ogbadu, who disclosed the development to newsmen  in Benin on Thursday, said the victims were rescued between July and September from various bushes in the state where they were held hostage by their abductors.

He said the command also arrested 132 suspects during the period, explaining that they were arrested for crimes ranging from murder, kidnapping, cultism, armed robbery and arson.

“Others were arrested for defilement, stealing, rape, assault on policemen, suicide and taking part in communal clashes.

“The command also arrested 13 suspects for armed robbery, five for alleged arson, two each for involvement in communal clashes, assault on policemen and cultism.

“One suspect each was arrested for rape, defilement and attempt to commit suicide”,  Ogbadu said.

The State Police boss also said that the Command also recovered 32 arms during the period.

He reiterated that the command would not rest on its oars in stamping out crimes and criminality from the state.

While noting that there has been reduction in crime rate in the state, Ogbadu urged residents to continue to partner with the police in the fight against crime.

Trending
Anxiety As FG Takes Terrorism Financiers to Court
He urged the public to always avail the police with information on suspicious activities  around them and gave assurance of utmost confidentiality protection in treating such reports.