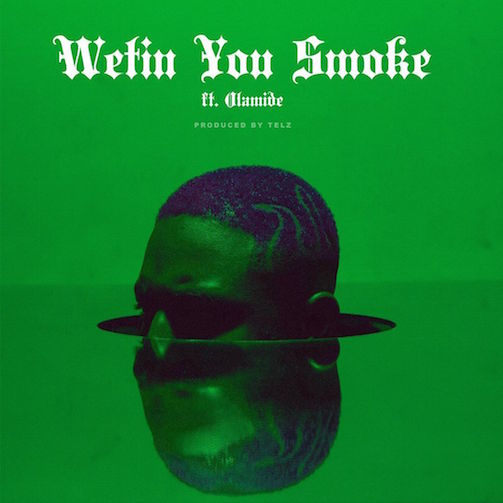 The new track ‘Wetin You Smoke’ after dropping his notable track and this time, Prettyboydo collaborates with Telz who produced this track.

However, ‘Wetin You Smoke‘ was taken from his 8-track project tagged ‘Wildfire‘ which was released about some hours ago.