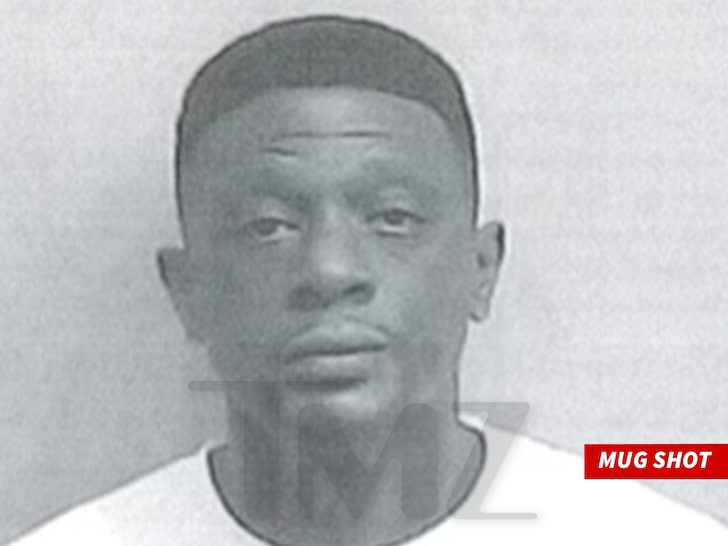 Rapper Boosie Badazz has been arrested for allegedly inciting a riot and destroying a property following a brawl that occurred at a concert in Atlanta.

The event was the opening stop for the Legendz Of The Streetz Tour (previously titled Feed The Streetz Tour), which also featured appearances from Rick Ross, 2 Chainz, T.I., Yo Gotti, Lil Kim, DJ Drama, and Jeezy.

TMZ had obtained a video of the fight which which broke during Boosie’s set on October 1. In the video, Boosie began throwing punches after a man left the DJ booth to confront another person.

The Atlanta Police Department were called to the venue by 12:41am and when they arrived, officers were told that Boosie and his crew damaged items that belong to the production company responsible for the tour.

The rapper and his entourage were also accused of destroying property owned by the arena. On October 11, more than a week after the incident, the club promoter allegedly pressed charges against the rapper for the incident, after which Boosie turned himself into a Fulton County jail. He posted an unknown amount in bond and was released on October 12.

Boosie was taken into custody Monday October 11 and charged with criminal damage to property, inciting a riot, disorderly conduct and criminal trespass.

After the Atlanta brawl, Boosie was removed from the Legendz Of The Streetz Tour.