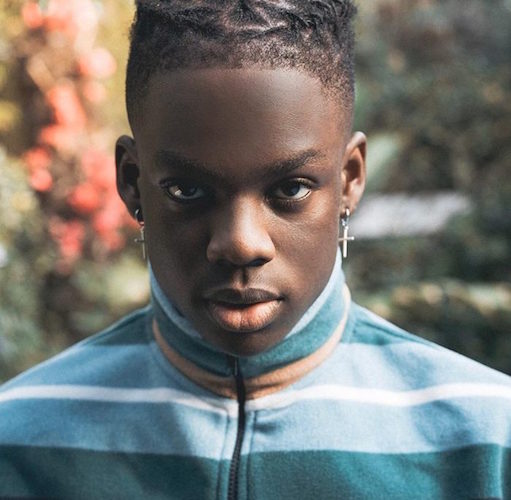 Divine Ikubor better known by his stage name Rema has gotten his fans excited with the announcement of his debut album. In a tweet, the singer told fans his debut studio album would be called “Rave & Roses“.

Sometime ago, Rema labeled his kind of music as Afro-rave and he is sure going to make the label stick.

After years of his professional debut as an artiste the “Iron Man” crooner would be giving fans an LP. In the past he has dropped banging EPs like “Rema”, “Bad Commando”, “Freestyle” etc.

In another bit of good news Rema celebrated garnering over 200 million streams on Spotify.

The singer is yet to give fans an official release date for his album.