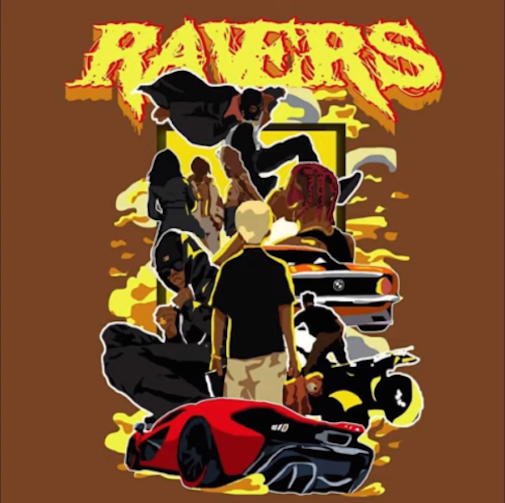 Mavins Record singer, Rema is back once again with a brand-new piece dubbed Ravers Tune in collaborations with Young Jonn and Bluenax.

He drops this tune for fans ahead of his upcoming album which he has announced will be dropping some time this year.

The “Ravers Tune” which is named after his fan base “Ravers” will serve as the leading track on the album which he had christened “Rich Before The Age”.

It’s a beautiful piece coming from the sensational singer and tagging along two other renowned acts.

This tune was mixed and mastered by Bluenax and is set to be the raving banger sound on the streets.