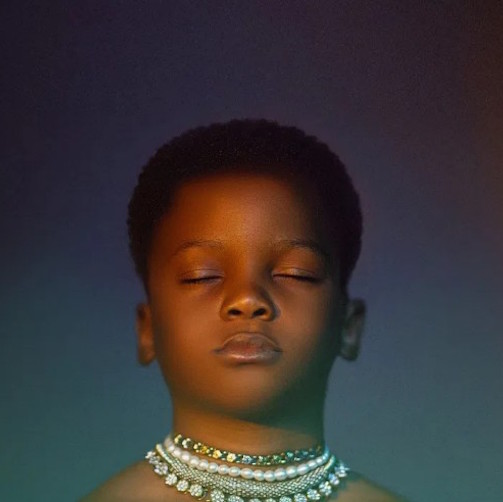 This time, he collaborates with Bank Music Head honcho, Reekado Banks who delivered wonderful verse on the amazing track.

The track was lifted off his recently release album tagged “The Prince I Became” which was launched in February and is still part of the major albums to hit the Nigerian entertainment industry this year.

He lives up to the promise of a deluxe edition by returning with the Side B of the “The Prince I Became” as he tagged it.

The deluxe edition has 16 mind-blowing tracks and he featured a couple of stars like Waje, Ajebo Hustlers, and Reekdo Banks.