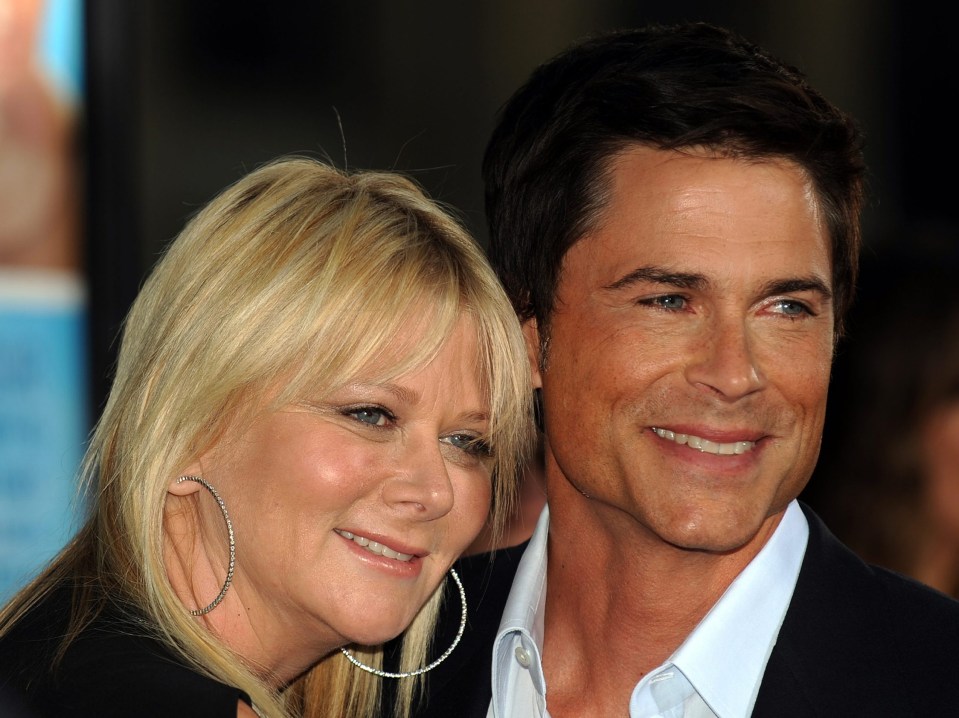 “The producers were telling me this – they said it was your birthday, it was your whole dream you wanted to be on the show, so Rob made it happen,” Family Feud host Steve Harvey told the crowd before playing a video of Sheryl’s surprise.

A message then read: “Sheryl thinks Rob is producing a video for her birthday… with family and friends interviews shot on a stage.”

Their episode launches the seventh season of Celebrity Family Feud and airs on Sunday.