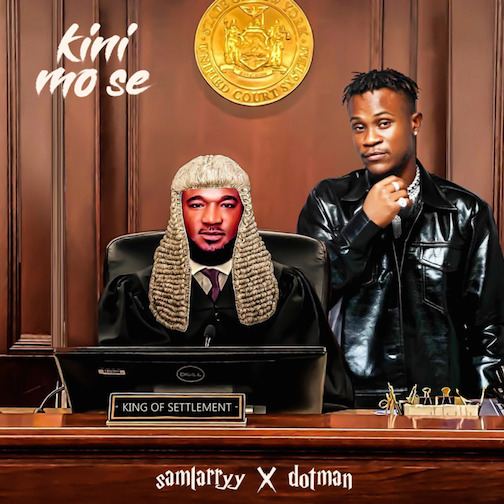 The Melodious tune inspired by a fall out between both parties in Dubai that broke the internet produced by Meezy is an inspiring tune that puts you in a reflective mood whilst you seek for change in a dicey situation.

The King of Settlement, finally settles with Dotman on a record! This one is for the streets and It’s a HIT!

About DJ Flexy 2038 Articles
I'm a blogger and professional disc jockey known DJ Flexy a.k.a Da Magic Fingers. The founder of Flexymusic Entertainment. Add me on WhatsApp for further enquiry(s): +2348027597073.