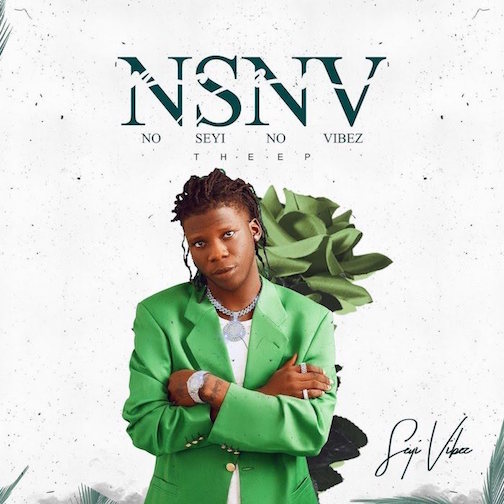 Nigerian recording artiste, Seyi Vibez is back back once again with yet another amazing record which he titled Big Vibe.

It comes after the release of his recently released track tagged “Professor Peller” featuring Zlatan.

However, the impressive record is ahead of his forthcoming project. The awaiting extended play is titled “No Seyi No Vibez” slatted for release later this year.