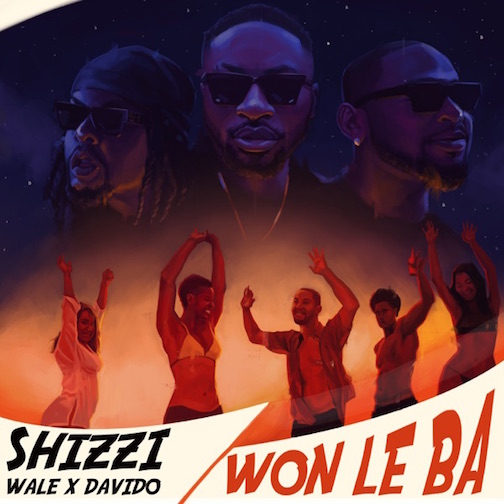 The award wining music producer, Shizzi is back with a new record which he titled Won Le Ba.

“Won Le Ba” was produced by Shizzi himself.