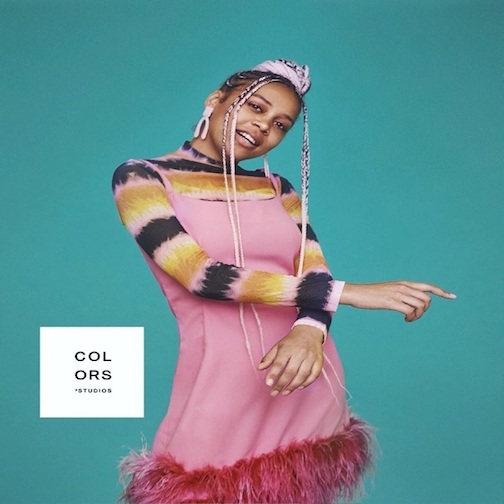 This single talks about WWE professional wrestler, John Cena and was released through Flourish and Multiply Records.

After her previous project, “Limpopo Champions League” album two years ago which propelled her to the mainstream, she continues to build up her upcoming work which is expected soon.