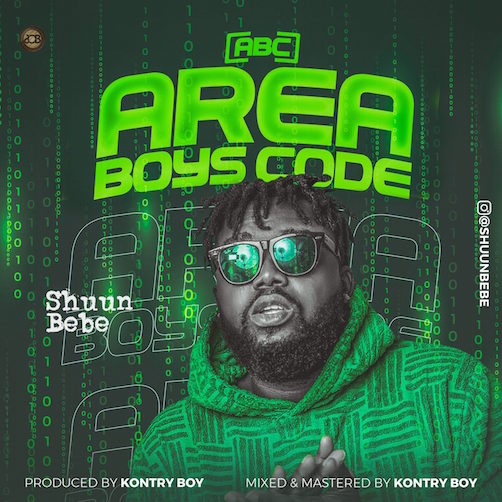 After a long break, in honour of his father, the late Urhobo Music Legend, Chief Okpan Arhibo, the “Who You Help” he returns with his first official single which according to the talented musician will surely turn out to be the New Street Anthem…

In ABC, Shuun Bebe slams bad politicians, hook up association (Runs Girls) and also addresses The ongoing Flood Disaster, Youth Harassment and other Recent Happenings in Nigeria….ABC is Definitely Not Your Regular Hip Hop, Shuun Bebe Is Fully Back to Retain His Title as the PRIDE OF THE SOUTH.