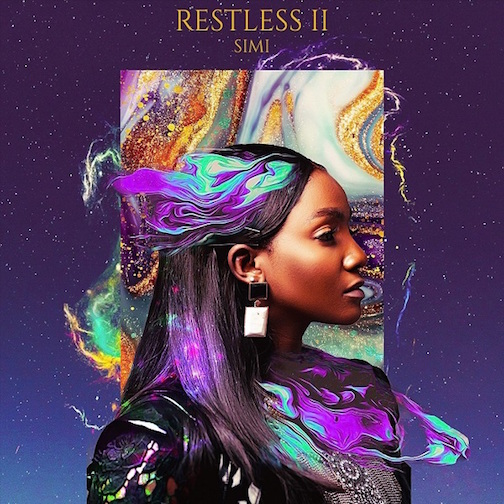 Studio Brat songstress, Simi drops another party jam once again which she titled There For You off her new extended play.

On this one, Simi teams up with British female rapper, Ms Banks who delivered powerful verse on the record.

However, “There For You” is the second track off Simi’s newly released “Simi – Restless II” EP which houses six (6) tracks with the production assistance from two creative music producers.