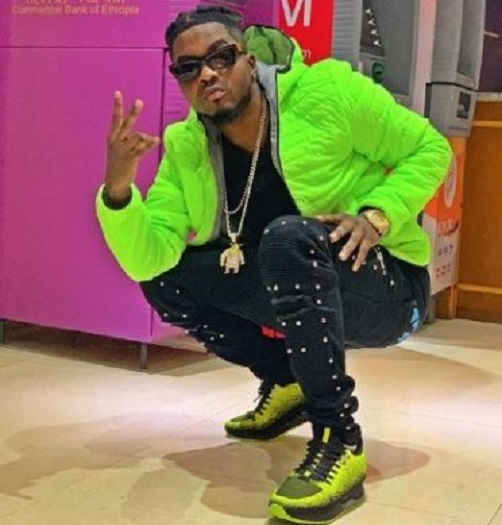 Nigerian talented singer, Skiibii has released another record which he titled Banger.

In addition, song was produced by Rogent, mixed and mastered by Swaps.