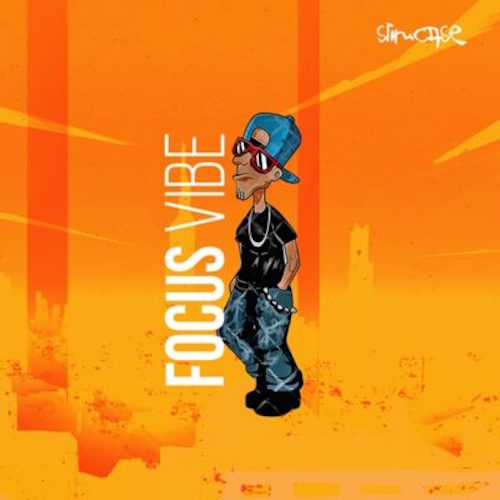 One of the Nigerian baddest street singers, Slimcase dishes out a new record dubbed Focus Vibe.

This serves as his third official output for the year 2021. It comes after the release of his recently released record tagged “Ijoba” in February, 2021.