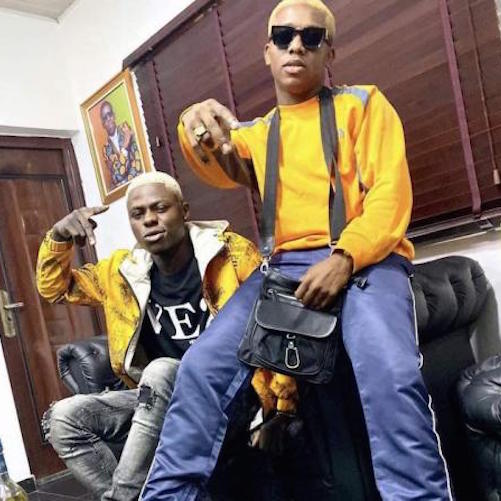 As usual, Small Doctor delivered powerful verse on the trending song while Mohbad delivered as expected and also with backbone of Rexxie, who is behind the beat.

Song was mixed and mastered by Spyrit Mix.