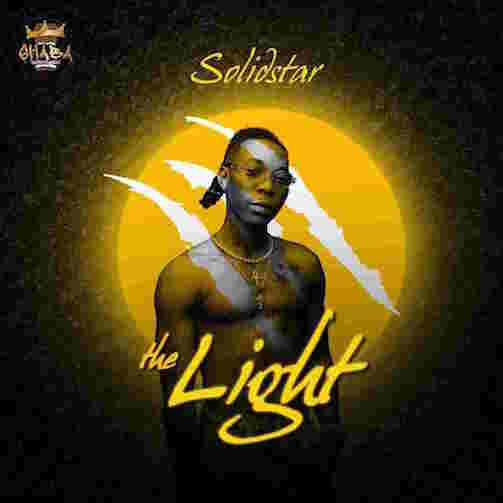 This time, Solidstar collaborates with Nigerian heavyweight singer, Davido who added catchy hook with his lovely voice to this banging record.

However, “Lock Down” was produced by Nigerian genius music producer, J Fem and it was taken off his newly released album tagged “The Light”.

It also serves as a follow up to his previously heard single titled, “Umbrella“.