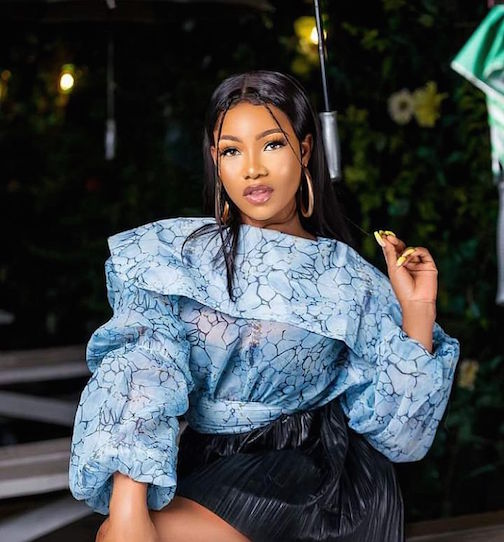 The reality TV star took to her Twitter page on Sunday to share a video of herself stating why she thinks governor Wike’s actions towards the singer are right.

According to the self-proclaimed Port Harcourt first daughter, the ‘Odogwu’ crooner deserves even more than the land and N10 million; he deserves a whole street named after him.

The serial entrepreneur further slammed those criticizing the governor, describing them as foolish and mad.