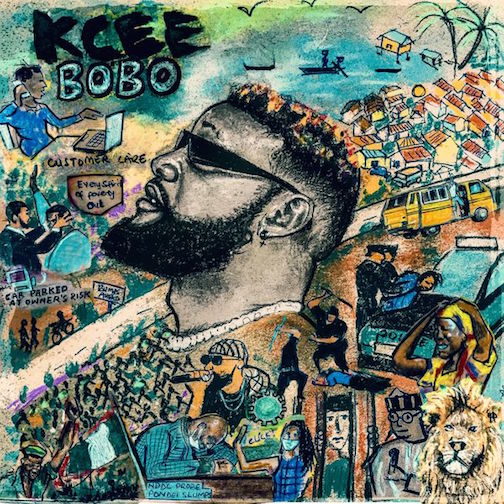 Five Star Music general, Kcee comes through with a brand new song which he titled Bobo. This comes after the release of his previously heard

Five Star Music singer, Kcee premieres his brand new single which he titled Sweet Mary J. This serves as his first official single for the